The ruling classes and their media allies are happy to play loose with COVID numbers, cherry picking and massaging the data to create fear. For many reasons.

COVID fear was used as an election campaign issue, blaming everything on Trump. It served as an excuse for mail-in ballots and last-minute changes to electoral laws favoring Sleepy Joe Biden. Shutdowns, masks, and distancing are a way of wannabe dictator governors to flex their power, lest the hoi polloi become restless and protest electoral fraud. In the quest for safety and security, American must relinquish freedom and liberty.

It’s almost as if this was all planned out, part of a grand scheme for the administrative state to subversively take over the government, rather than through free elections seeking the consent of the governed.

The COVID Case Con Continues As many Americans recover from their “virtual Thanksgiving,” sharing prayers and turkey across the internet, the media is pushing their November propaganda narrative, that Dementia Joe really won...

From Sen. Rand Paul: Interesting . . . Trump margin of “defeat” in 4 states occurred in 4 data dumps between 1:34-6:31 AM. Statistical anomaly? Fraud? Look at the evidence and decide for yourself.

Anomalies in Vote Counts and Their Effects on Election 2020 A Quantitative Analysis of Decisive Vote Updates in Michigan, Wisconsin, and Georgia on and after Election Night

Even the activists at the DNC’s public relations department, CNN, know that Joe Biden isn’t actually president-elect and are laying out a clear path for Trump to remain in office.

Digital Forensic Analysis Shows Dominion’s Server Connected to Iran and China: Affidavit A digital forensic analysis claims to present "unambiguous evidence" that Dominion Voter Systems servers were accessible to and were "certainly compromised by rogue actors, such as Iran and China."

Ron Paul Institute Executive Director Daniel McAdams ties them all together in this speech given on Nov. 7, 2020 at Mises Lake Jackson in Texas.

Daniel McAdams: How Russiagate Ruined Everything The Russiagate hoax...the Covid overreaction...the election... Ron Paul Institute Executive Director Daniel McAdams ties them all together in this speech given on Nov. 7, 2020 at Mises Lake Jackson...

There are many pieces of evidence that demonstrate clear illegalities and cast doubt on the legitimacy of the 2020 election.

The election is not over yet.

We just got dragged through 4 years of Dems not accepting election results & now some people can't stomach a few weeks of a fight.

I don't want you on my team if you quit in the 4th quarter.

When does the tarring and feathering begin?

Echoed By Adrian Norman
·
1 week ago

Questions of irregularities in the election have not been answered. These concerns must be resolved in order to maintain the integrity of our elections. #AZ05 #ElectionIntegrity #NewsmaxTV

Echoed By Adrian Norman
·
1 week ago

Election 2020: The Art of the Steal Commentary A coup d'état is taking place in America right now. Elected officials in this country are selected ...

The Trump Administration inked a deal to make the new COVID-19 vaccine free in all 50 states. Looks like state governments should be able to go back to minding their own business during the holidays. 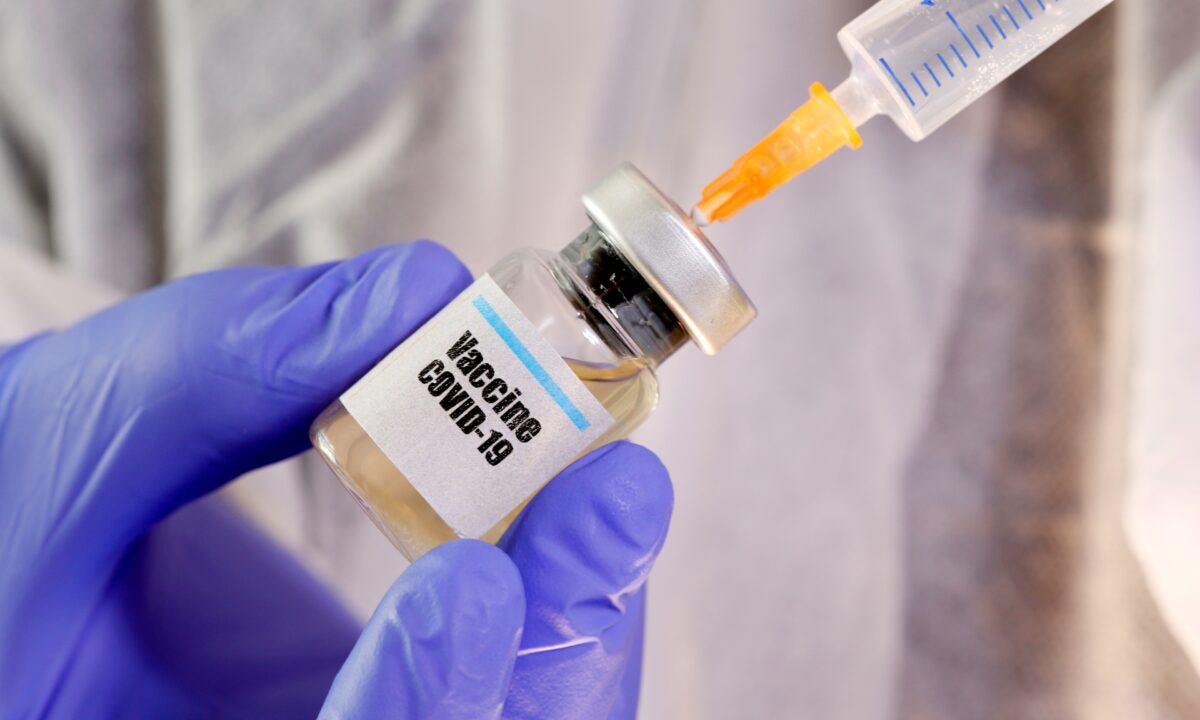 So why are they still counting new votes?

Happy to see you on Parler!

Good luck on here, I don’t really like the mechanics of it, it isn’t intuitive.

CAIR is a designated Islamic terrorist organization and they are congratulating Joe Biden for stealing the election.

When Obama was President, he allowed CAIR into the White House.

Last month, they participated in an award ceremony for Noor Salman, the wife of Omar Mateen, the ISIS terrorist who killed 49 gay people at a gay club in Orlando, FL.

Under a Joe Biden Presidency, Islamic terrorism in the US will be normalized.

CAIR needs to be banned and shut down, not welcomed into the White House.

Governor Cuomo lies like a rug when he denies he ordered nursing homes to accept COVID infected patients, killing thousands of elderly.
Here is his actual March 25 order. "No resident shall be denied re-admission or admission to the NH...based on a confirmed or suspected diagnosis of COVID-19."