As it is said, freedom isn't free. Do your part, I did mine. Go sign this petition to protect freedom. I wear a mask by choice not by force. 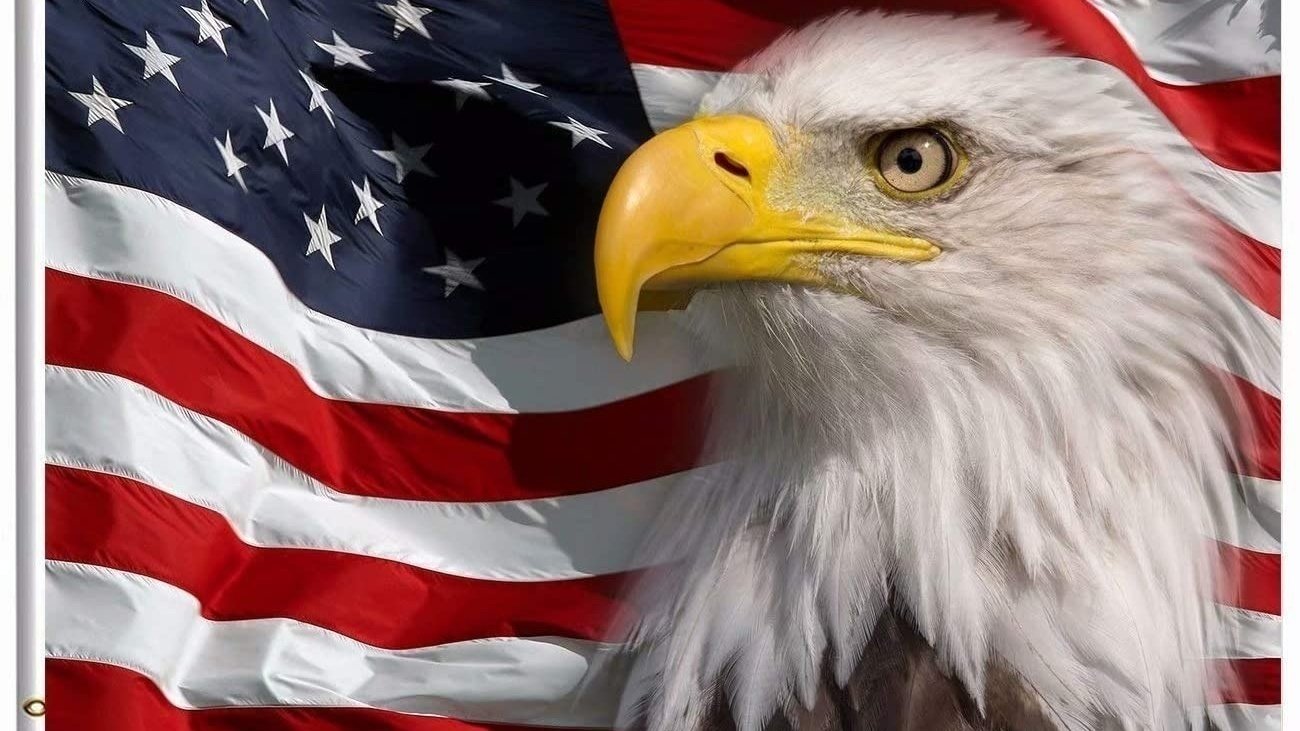 Sign the Petition Choosing freedom does not mean your a selfish, hateful, bigot, racist or wish anyone harm or death. So many of us are tired of the false narratives, half truths, social control plagued by this...

Echoed By Sdevore
·
3 weeks ago

Parler continues to rise as Twitter plummets. Censorship always backfires. Silicon Valley's disdain for Trump supporters is something they no longer have to hide. Big Tech will not stop until we're silenced. Send a message by getting your family and friends to join Parler today.

The FAKE NEWS MEDIA wants you to BELIEVE the Biden/Harris campain won the 2020 election, but does anyone remember when Al Gore beat George Bush? To this day, Al Gore has NEVER been elected POTUS. The year was 2000, and it appeared Al Gore had won the electoral college UNTIL ol George declared a recount. 37 days later, George Bush was declared the next President of The United States. There are legalities put in place for a reason. Fact check me Facebook, I dare you.

I just joined Parler! Looking forward to meeting everyone here.

Welcome to Parler. So glad you made it. I have been here since the beginning and want to make sure that you enjoy everything Parler has to offer. Interacting with the community is the best way to maximize your experience. Reach out to me anytime you have questions.

I've spent my adult life fighting for Liberty, and I am excited about this new space where I can openly share my work with special people like you.