BREAKING: Data Analysts Breaks Down Voter Fraud In Arizona...790,000 Laundered Votes Allegedly Injected Into The System [VIDEO] THE NUMBERS DON’T LIE – There was massive Democrat voter fraud in Arizona in the 2020 election in a just few key counties. Arizona is now reporting 79.9% voter turnout, the HIGHEST in the country...

Indy getting Locked Down again🤦🏻‍♀️ I was on the west side yesterday and they were juuuust starting to not give a shit about masks anymore. Glad down here in Johnson County it’s almost no masks except employees at this point. Arizona lawmaker set for major audit of 2020 election results after winning legal battle | Washington Examiner Arizona’s state Senate is set to begin a major audit of ballots from the state’s largest county after months of being reportedly blocked by county officials. 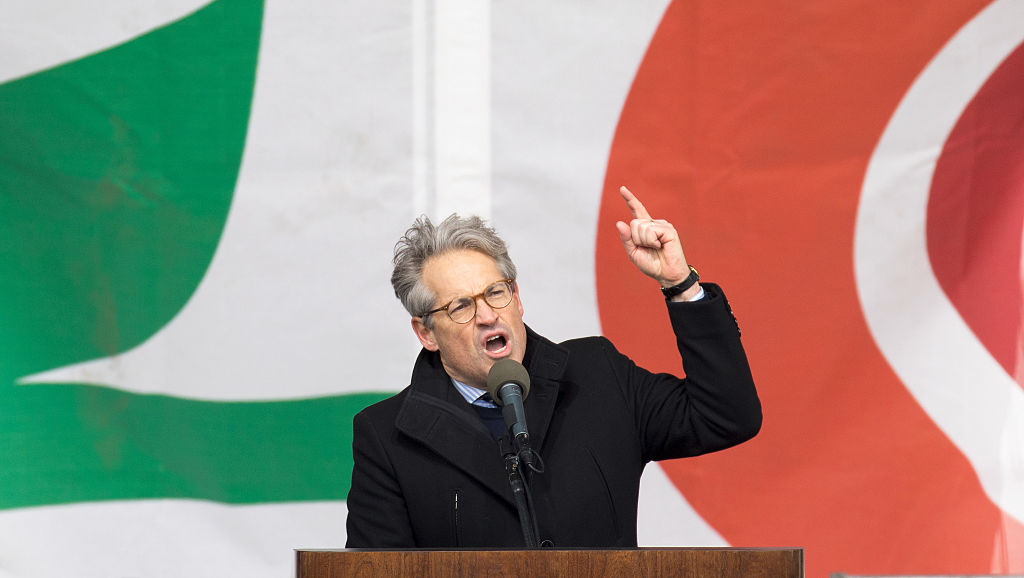 Pro-Trump author Eric Metaxas calls deniers of 2020 election fraud "enemies of this country" "This is like putting a bullet in the head of Lady Liberty," the prominent Christian author said.

Echoed By Reneemonet
·
2 hours ago Echoed By Reneemonet
·
2 hours ago

Very soon I'll be introducing a resolution to expel Rep Maxine Waters from Congress for her continual incitement of violence.

Rep Waters is a danger to our society.

After traveling across state lines to incite riots, her orders recorded on video last night at the Brooklyn Center, directly led to more violence and a drive by shooting on National Guardsmen in Minnesota early this morning.

As a sitting United States Congresswoman, Rep Maxine Waters threatened a jury demanding a guilty verdict and threatened violence if Chauvin is found not guilty. This is also an abuse of power.

Rep Maxine Waters must be expelled from Congress! 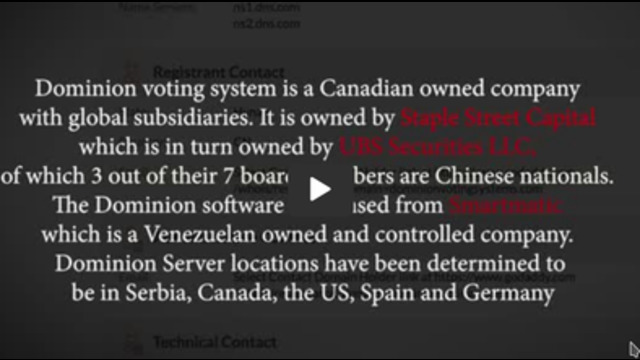 Unmasked - The Truth About The 2020 Election Fraud