On Relinquishing My Mahathera Status (part 1: Dhamma and Motivation) An announcement of my immanent "transition" from monk to layman.

Question and Answer #7: from Nothingness to Leaving Commiefornia Questions include: the mysticism of “nada” in St. John of the Cross, the 31 planes of existence, nirvana as emptiness, infinite consciousness, J. Krishnamurti, ideal government, jungle dangers,... On Women (and Shemales) in the Military A brief discussion of why a sexually diverse military is not a good idea. 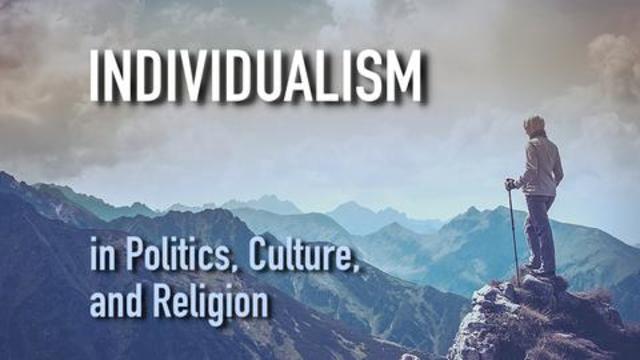 Another interview with Jason Manu Rheaume, founder of a new more or less traditionalist spiritual "movement" or organization (at least a website and some channels on the Internet) called Humble Stature. I suppose I should come clean here and confess, more than I already eventually did in the video, that I am not nearly as fanatically strict in following Vinaya as I used to be. This situation has me thinking, though, that being an orthodox bhikkhu in the modern west may not be the best possible route to take, at least not for me, since a non-strictly practicing #monk is a non-conscientious one.
#buddhism #politics #dharma #pannobhasa

"Politically Incorrect Monk Talks about Karma, Enlightenment, Ultimate Reality, and Meditation" Another interview with Jason Manu Rheaume, founder of a new more or less traditionalist spiritual "movement" or organization (at least a website and some channels on the Internet) called Humble...

Question and Answer 6: from Starting to Meditate to Dreams of Death Questions include: how to start meditating, how to promote non-castrated Buddhism in the west, the death of Thomas Merton, Buddhist cosmology, scientific realism, dreams, Theoria Apophasis and the... The Evolution of Enlightenment into Something That Doesn’t Exist Some musings on the unthinkable paradox of nirvana and enlightenment.

Join me streaming with Humble Stature.

Politically Incorrect Monk Talks About Living in Myanmar, Western Buddhism, Naked Women, Abortion Bhikkhu Paññobhāsa is a learned monk who spent 20 years meditating in the caves of Myanmar. He is also a blogger who went from writing about traditional Buddhist topics to fighting political...

A Weird Spiritual Dilemma (Weird to Me Anyway) A philosophical consideration of ethics and salvation within the context of an illusory world. On the Semitic Roots of Western Civilization A discussion of ancient Semitic influences on western civilization.