Echoed By Daletone
·
6 days ago

Echoed By Daletone
·
1 week ago

The Gateway Pundit · @GatewayPundit 1 week ago · If you have the time, I strongly suggest that you read Mr. DePerno’s legal response #michiganelectionfraud

Echoed By Daletone
·
1 week ago

The founders produced a blueprint for a new type of society, but that society wasn't constructed until a generation later. How Tocqueville's America is the America that conservatives today are trying to conserve. 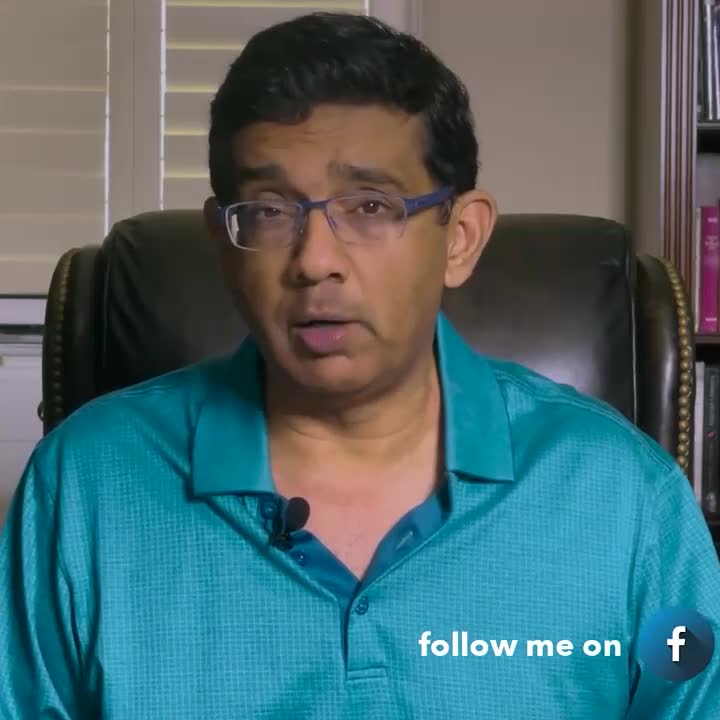 Echoed By Daletone
·
2 weeks ago

The Gateway Pundit · @GatewayPundit 2 weeks ago ·

Thank you! God bless you!

Echoed By Daletone
·
3 weeks ago I got a channel warning and Youtube REMOVED a video for "Scams" (yeah, it's an unedited news clip of
@tedcruz
). Blast this to your followers! Be an anti-totalitarian rebel and subscribe to my renegade channel:

Echoed By Daletone
·
3 weeks ago

Response to the Fake News attacks on Ms. Sidney Powell

Echoed By Daletone
·
4 weeks ago If anyone in New Hampshire has seen critical race theory in your workplace or your kid’s school, I NEED you to get in touch with me. I will protect your identity. Please email karlynb@protonmail.com

Big Tech and the media are ANTI American. Cut them out of your life now

Please Share: Staci Burk and Earl Shafer, a purple heart veteran, have discovered shredded ballots in AZ and they are seeking financial help in order to legally protect themselves. Staci Burk also has a court case pending review by the US Supreme Court. These are ordinary people who are doing exraordinary things. We need to stand up and help our fellow patriots! Please consider donating what you can to help out.

Click here to Give now to Patriot Doing the Right Thing by Staci Burk The Fastest growing Christian Crowdfunding site made by Christians for Christians. Login and start raising money to make a difference in the world today. Trump did NOT tell the investigator to “find the fraud” or say she would be “a national hero” if she did so, as was originally reported. Instead, Trump urged the investigator to scrutinize ballots in Fulton County, Ga., asserting she would find “dishonesty” there. He also told her that she had “the most important job in the country right now.”

The Washington Post & others have issued a correction. However, they never should have used a single, anonymous source to quote the President of the U.S. to begin with. To make it even worse, multiple other news outlets reported on the WaPo's report... and the fake news, spread like wildfire.

What did you do in the People's War Grandpa?

What are you doing to say to them?

The Gateway Pundit · @GatewayPundit 1 month ago ·

MORE FROM ARIZONA: OANN Confirms Gateway Pundit Report - Shredded Ballots Found Over the Weekend In the Dumpster Were From 2020 Election (Video) MORE FROM ARIZONA: OANN Confirms Gateway Pundit Report - Shredded Ballots Found Over the Weekend In the Dumpster Were From 2020 Election (Video) Our reporting from over the weekend was confirmed by OANN yesterday. Shredded Arizona ballots found in a dumpster over the weekend do indeed appear to be related to the 2020 election. We reported on...

Calling all Patriots!! The people who found shredded ballots in a dumpster in AZ are being targeted, and the could use our help for legal defense. Please help support them: 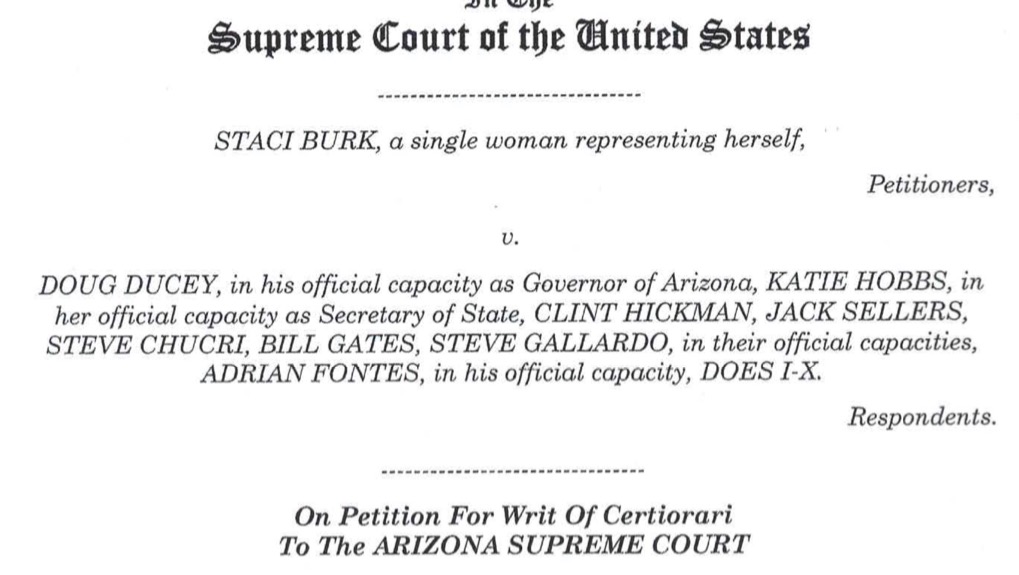 Crime of the Century – Truth about 2020 – Absolutely Unbelivable

!!Help!! We need as many people as possible to join the Windham, NH meeting on voter irregularities. We need these irregularities investigated with complete transparency.