#LinkedIn is actively trying to hide facts about #BreonnaTaylor, labeling anything that goes against the #leftwing narrative as "misinformation" #Parler #Censorship @danbongino

LinkedIn is woke as fuck, probably because places of work have been pushing this shit for a while now.

Anybody else lowkey happy that the #Cowboys knelt for #BLM so I could make this Brokeback Mountain + The Office #meme?

If you watch this and don't get angry...then you ain't black! That race card sure is overdrawn.

Cultural Marxism is spreading in the US! If you don't stand up to the mob now, you won't be able to later.

We finally figured out who the men are that donate to e-girls!

A pregnant woman in #Australia was arrested in front of her two children for protesting on #Facebook against the #COVID lockdowns. Keep in mind they refused to arrest #BLM rioters #politics

Australia and New Zealand are fucked. They gave up their guns very easily, big mistake. Can you imagine being this huge parasitic goon bullying a normal law abiding pregnant mom in her home in front of her kids? Despicable!

#IStandWithSophie! #Texas #RINO judge Cynthia Wheless ignores potential sexual assault of 9 year old by mother's boyfriend and gives her custody. Another woman in leadership using emotion instead of logic. This is disgusting!

I Stand With Sophie You can support the GoFundMe for Sophie's case here: https://www.gofundme.com/f/stand-with-sophie SUPPORT THE CHANNEL ➡️YouTube Memberships: https://bit.ly/39yRdh8 ➡️PayPal:...

Imagine being younger than your two stepsons! #politics #france #emanuelmacron

According to the CDC, fewer than 10K, or about 6%, of all #COVID deaths are from the virus, the other 94% had comorbidity. Google, Twitter, and Facebook are censoring this information because it doesn't fit their narrative

CDC Study On Coronavirus Deaths Creates A Stir Of the more than 180,000 coronavirus deaths in the United States, an overwhelming majority occurred in people who also had other conditions.

Who knew Sean Connery was so based back in 2009? Sometimes women just need a slap!

No videos for a week my dudes, apparently calling out all the #Trump supporters speaking out against the left is against #YouTube's #censorship policy

If you ingest too much fentanyl, you run the risk of overdosing. It’s just too much of a shock to the central nervous system and causes respiratory distress. This means that it slows your breathing down and can do so much until you just stop breathing.

According to the Palm Beach Institute. What Dose of Fentanyl Is Lethal? | Palm Beach Institute Fentanyl is a powerful opioid. Ingesting even small amounts of fentanyl can be lethal. Learn more about lethal doses of fentanyl and treatment options.

We've been dealing with months of unhinged leftists (they all are) rioting because druggie Fentanyl Floyd overdosed, and we'll deal with even more if the left wings in November!

While racism is wrong, that #race card is definitely overdrawn 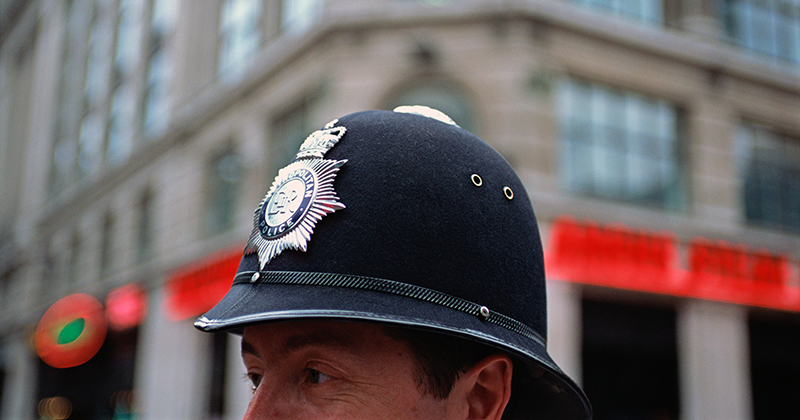 They're trying to do this same thing in the US and will succeed if the Democrats win!

THIS is why you shouldn't vote for woo woo Crystal Lady

The Epoch Times · @epochtimes 2 months ago ·

President Trump and top #Health officials are poised to reveal a “major therapeutic breakthrough” on the new #CCPVirus from #China, the White House said.

Trump said that the briefing would be held at 5:30 p.m., teasing “Very good news!” 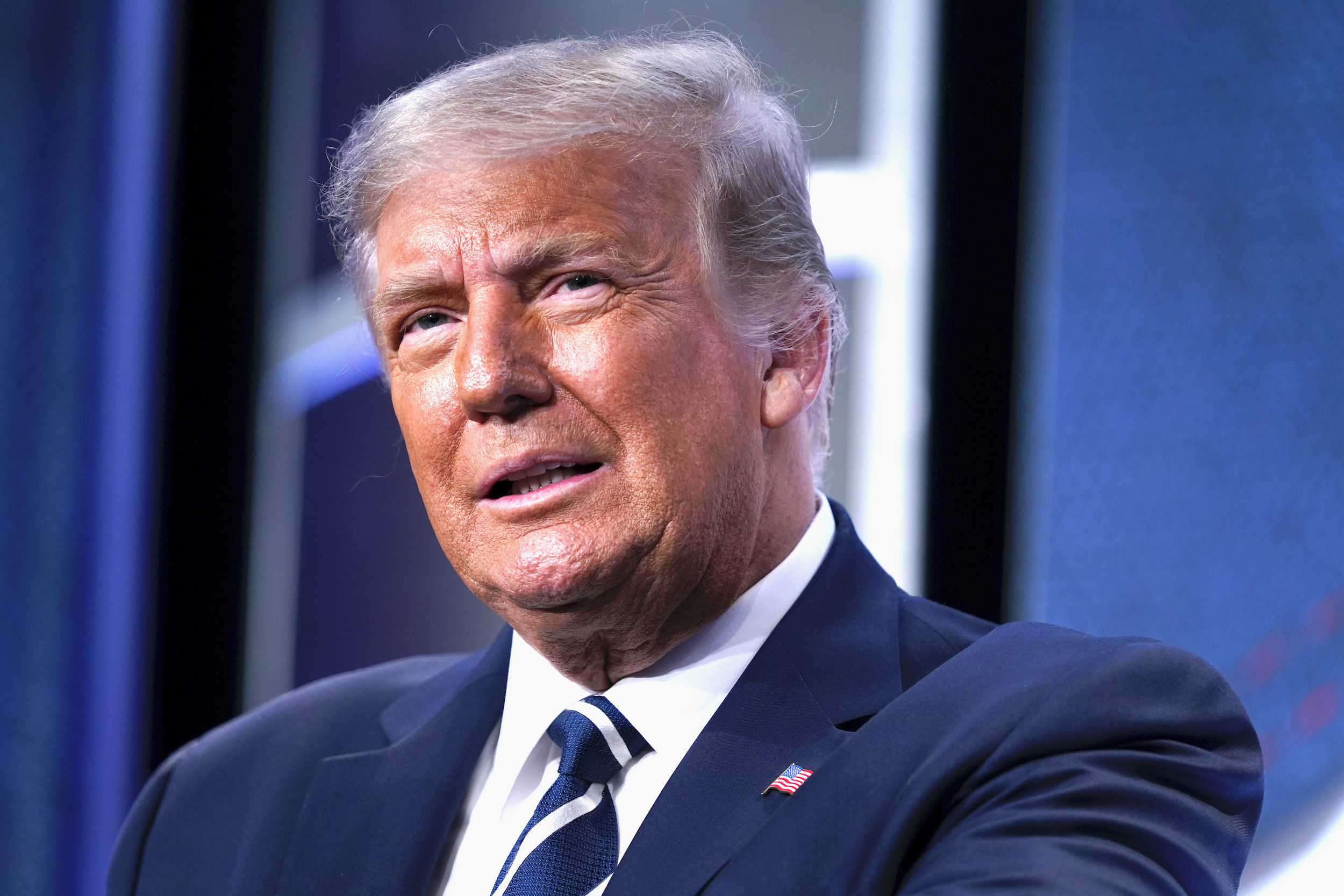 Trump to Reveal Major ‘Breakthrough’ on Therapeutic for Virus From China: White House President Donald Trump and top health officials in his administration are poised to reveal a "major therapeutic breakthrough" ...

Imagine if he makes HCQ over the counter!

How Snopes fact check lies and misleads you | A look into social media censorship I've got a big scoop for you...Snopes is lying to you. They've been lying for years, and the way they lie to you is by inserting imagined context into the things they're fact checking to make them...

Snopes, what a joke.

#MichelleObama is a man, #ChangeMyMind

Imagine putting people in jail and actually keeping them in there. Not something #Democrats are willing to do in #Minnesota! People fleeing these areas, please leave your #liberal BS there, even though you're too dumb to do that...

Islam orders Muslims kill all non-Muslims just because they don’t believe in Allah.

The Quran, which, according to the Quran, is the eternal word of their god, Allah, and can never be changed or challenged.

The verse below is one of many that orders Muslims to kill non-Muslims.

Quran chapter 9 verse 29
Fight against those who believe not in Allah, nor in the Last Day, nor forbid that which has been forbidden by Allah and His Messenger and those who acknowledge not the religion of truth (i.e. Islam) among the people of the Scripture (Jews and Christians), until they pay the Jizyah with willing submission, and feel themselves subdued.

Muslims will mention peaceful verses but will not say that those verses were abrogated and that the peaceful verses are only used to hide the verses that order Muslims to kill all non-Muslims.

Qur'an in Context 1: "Fight Those Who Do Not Believe" (9:29) Support our videos on Patreon: https://www.patreon.com/user?u=3615911 http://www.answeringmuslims.com/p/jihad.html The Qur'an is filled with violent passages. Yet Muslims assure us that these...